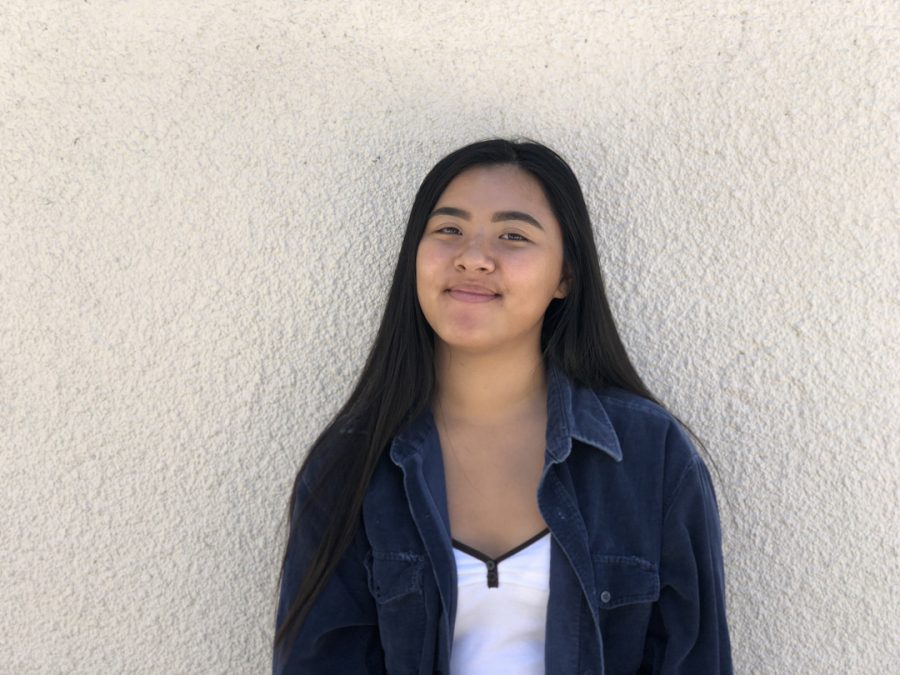 Amie Chau Muller is a senior at Herbert Hoover High School. She was born on February 21, 2001, which makes her 17 years old. She is enrolled in ALMA which is an academy at Hoover that focuses on Literature, Media, & Arts. Amie is a student athlete that is balancing City College English with volleyball. She played basketball in her sophomore year and has been the manager for the boys basketball team for the past three years. Amie wants to major in the medical field and wants to attend San Diego City Community College and enroll in their registered nursing program. After college, she hopes to be accepted at a hospital and work as a nurse.

Amie’s hobbies include playing volleyball, eating and shopping. She loves boba and pressed juicery because she’s an abg (Asian baby girl). Amie enjoys exploring different parts of San Diego in her little black Prius. She enjoys listening to 2000’s r&b and hip-hop. In her free time, she loves to binge watch Netflix. In her future, she hopes to have two kids and stay in San Diego. She would want to live in areas like Kearny Mesa, Mira Mesa or National City. Preferably, she would want to live in City Heights with a nice two-story house.