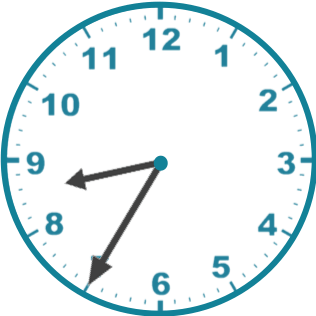 I’m pretty excited about early start next year because that means I get to sleep in for another hour. That also means I won’t have trouble getting up in the morning, and if I manage my time correctly, I might have time to eat my breakfast.

The downside about it is that school will end at 3:30, much later than our usual time. By the time school ends, students won’t have a lot of time to rest. For example, during the fall when the time changes, athletes will have to go home around five when the sun has already set and it’ll be dark out. By the time they get home it’ll probably be five thirty or six (depending on how far they live and if they walk home). They then have to eat dinner, take a shower and then do homework. By the time they’re done with everything it’ll probably be eight o’ clock, leaving them with no time to themselves. Students need time for themselves to be in a good mental state. Mental health is more important than physical health, and if we don’t have that then we fall apart mentally and emotionally. Therefore I think school should start at eight and end at two thirty like usual.

I feel like if the school starts late, then kids will come even later than before. I feel like I am not going to have more time after school to do more things because it will get dark early. Students will come to school more late because they will sleep in or play video games in the morning because they think if school starts late, they will have time and will not want to go to school after words. Students also stay up late because of their phones or video games and then are tired because they didn’t get enough sleep the night before. But it’s not just sleeping late, students are tardy to school because they are with their friends, just don’t care, or are with their girlfriends. I have been late before because of traffic and other problems. Maybe more staff walking around to make sure kids are in or going to class and not ditching would help.