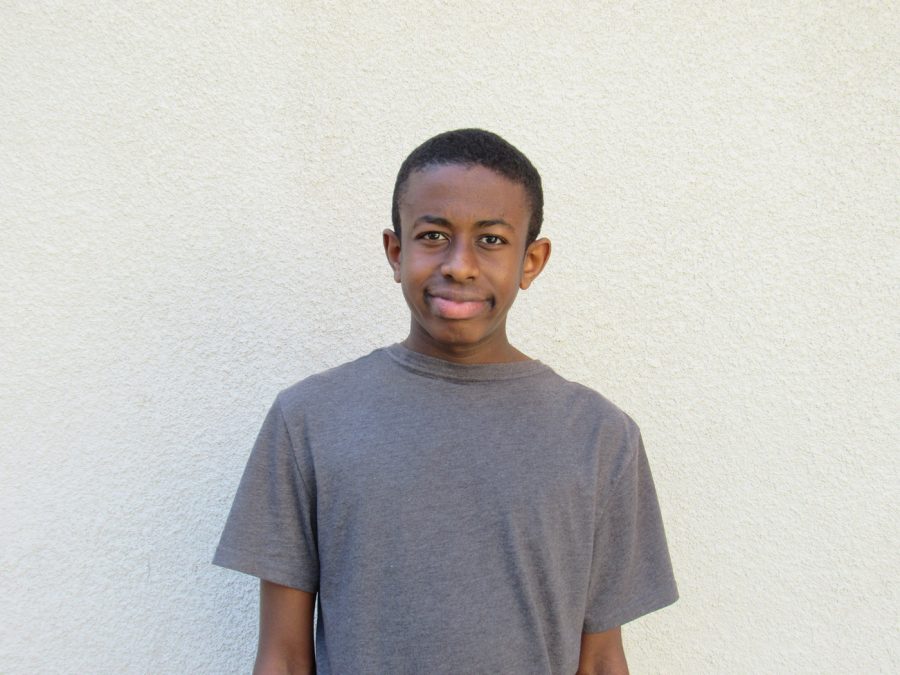 Messeker Bassa is a 16 year-old sophmore attending Hoover High School. Messeker takes part of the Brothers of Excellence Club, where African American students come together to make positive connections and be able to meet African American role models in the community. Messeker says he enjoys the club because he can have lunch, share and listen to stories along with the other African American students here at Hoover. He is also involved in the Students Without Limits Club, where first-generation and immigrant students receive school support and opportunities to reach their college goals. Messeker says his involvement in this club helps him with school

“I’m glad I don’t have limits in here for me,” expressed Mesekker. “I can keep going further and further.”

Outside of school clubs, Messeker enjoys playing any sports, mainly basketball. His favorite foods are pizza and enchiladas. He also enjoys watching and staying informed with Fox 5 news. Messeker’s overall involvement and determination in school makes him another great student here at Hoover.