Is it too soon to open? 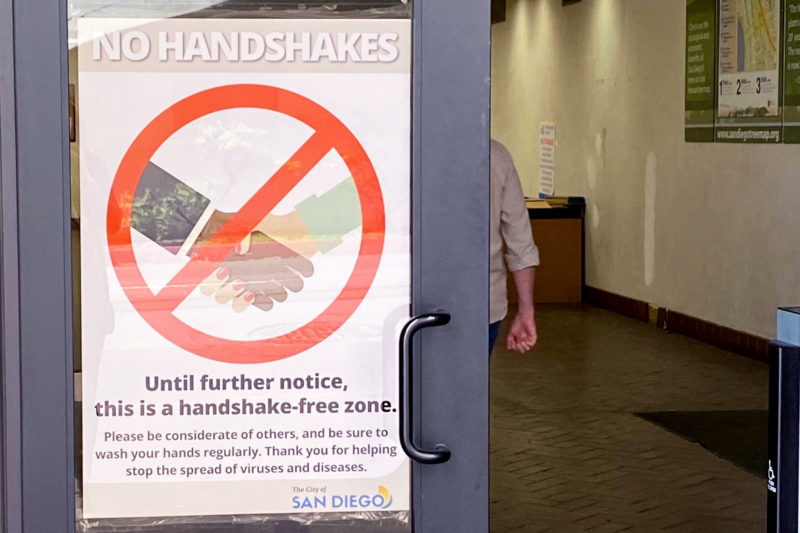 In my opinion, I think it’s best to stay in because many people are going go out and not follow the guidelines. I myself am going to stay inside for at least a good two weeks just to make sure that nothing pops off with this virus going around and also how people are going to be close to each other like it’s any other day.

I realize that many businesses have opened up and it is good for them, but also having the dine in can be a little too risky.  However, some see that as foot traffic for more money than ordering from home and picking up. States like Texas have considered to be open and running and back to normal but to this date, have had increased cases to 64,287 and increased deaths to1,672, with 1, 277 new cases per day.  This can be due to people not being safe. About ⅔ of the country has reopened but by following certain guidelines, which places can still function but have protection, and also have the customers be inspected in most places. San Diego has been better at keeping the numbers low.  Currently, there are 7,240 confirmed Covid cases.

I know the economy is not as high as it was but we should take our time because we don’t want to have the same problem like we did before and then have a second quarantine all over again. In my opinion, the President doesn’t care but to reopen everything because he thinks he knows all, even when science disproves his claims. I want things to get back to a stable point though I know it’s not going to be the same.

I want some type of relief and safety net to be like we stopped it and can make a change on how we do things from what we learned in the past. I think people are going stay in as well to make sure everything is a true green light. We just have to take it step by step though.  If it’s too soon, we’ll have to start all over again.