In honor of LGBTQ+ History Month 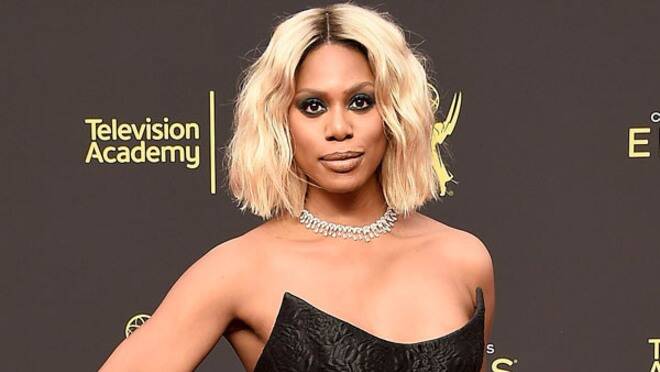 Laverne Cox was born May 29, 1972, and is an American actress and LGBTQ+ advocate. She rose to prominence with her role as Sophia Burset on the Netflix series Orange Is the New Black, becoming the first openly transgender person to be nominated for a prime time Emmy Award in any acting category, and the first to be nominated for an Emmy Award since composer Angela Morley in 1990. In 2015, she won a Daytime Emmy Award in Outstanding Special Class Special as executive producer for Laverne Cox Presents: The T Word, making her the first openly transgender woman to win the award. In 2017, she became the first transgender person to play a transgender series regular on broadcast TV as Cameron Wirth on CBS’s Doubt.