It could turn into a “major” pain 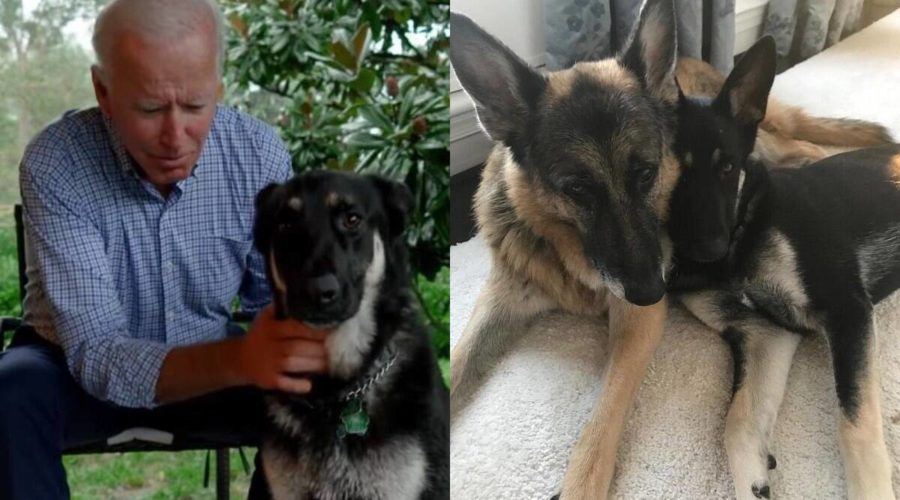 President Joe Biden just moved in, and already he’s the guy with … that dog. Major, a 3-year-old rescue from a Delaware shelter and the youngest of the two German shepherds, has been “agitated” at the White House, jumping, barking, and “charging,” according to CNN’s reporting.

Around the beginning of March, Major bit a Secret Service agent. Recently, he “nipped” a National Park Service employee. The White House has tried to make it seem like it’s no big deal, and that Major is just  “a sweet dog,” in the President’s words.  Like most dogs, Major is trying to get used to his new, busy, and disorienting life.

“Major was surprised by an unfamiliar person and reacted in a way that resulted in a minor injury,” said White House press secretary Jen Psaki following the initial incident.

“Major is still adjusting to his new surroundings,” Michael LaRosa. Expert dog trainers all responded to this situation and they all had similar conclusions, even though they all have different styles to ease a dog’s social anxiety to lessen their aggression. Cesar Millan has stated that it’s the place and the people around the dog. What’s going on with Major needs to get fixed, and it isn’t going to get fixed until what’s going on around Major gets fixed, too. Larry Krohn added that behavior is created, whether it’s good or bad, in the environment that the dog lives in and where it spends its time and the people it spends its time with.

Joel Silverman added that Biden said, “You turn a corner and there are two people I don’t know at all … and he moves to protect … but he’s a sweet dog … 85 percent of the people there love him. … all he does is lick them and wag his tail.” Silverman thinks just reading what they’re saying right there, that nobody is looking at this thing from the very beginning as a serious thing.  He stated that when the dog bites one time, it’s something people need to take a look at. When you have the owner, President of the United States or an average dog owner — if you are answering a question and blowing off an issue about the biting, that’s a problem. That can be seen as a red flag.

With all that being said Major is now getting training for several weeks after the biting incidents.