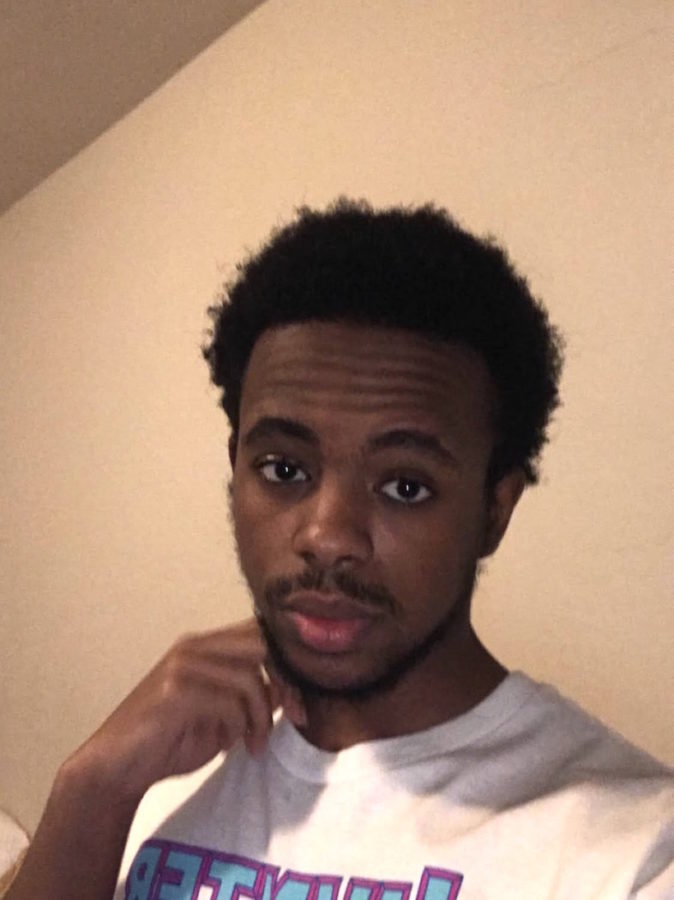 Ayub Ali is a 17 year old senior at Hoover HIgh and was born in San Diego, California on May 24. His parents immigrated from Ethiopia over to the United States almost 30 years ago. From a very young age, Ayub understood the sacrifices his parents made and doesn’t want them to be in vain. That is why he gives it his all in and out of the classroom. Ayub is currently in the Academy of Information Technology and plans to attend UCLA in the fall. He plans to double major in Applied Mathematics and Cognitive Science. People know Ayub as a charismatic and funny person. His hobbies include community engagement, working out, and watching different shows. Ayub is undecided in regards to his career pursuits, but his main three pathways include a career in Education, Finance, or Computer Science. One thing he is certain about is giving back to his own community.