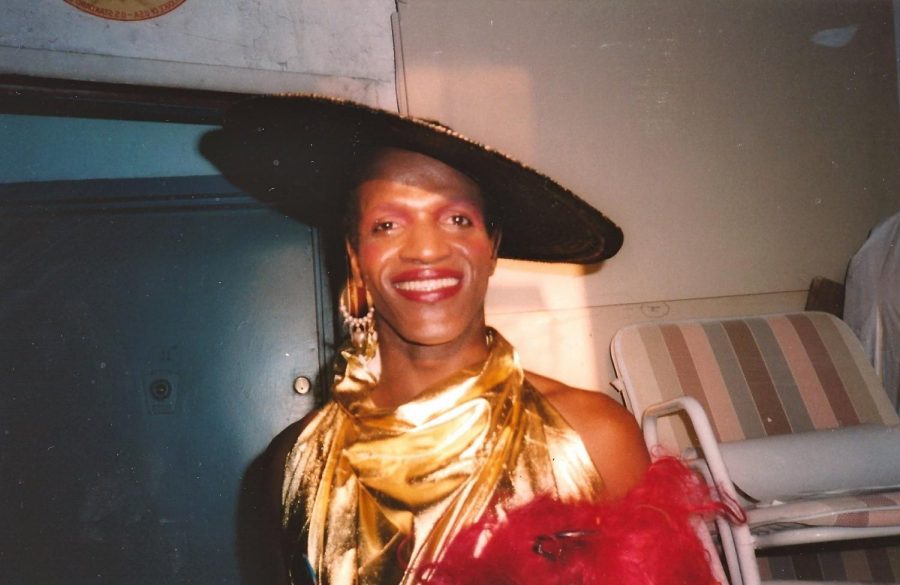 Marsha P. Johnson was an outspoken gay liberation activist and self-identified drag queen. She was born on August 24, 1945, in Elizabeth, New Jersey, with six other siblings. She was educated in the Elizabeth Public School Shtne and graduated from Thomas A. Edison High school in 1963 and later enrolled in the United States Navy.

Marsha relocated back to New York and discovered that she was transient. Along with her close friend Sylvia Rivera, she did what Sylvi did, she tuned to prostitution to survive and soon found a safe community. She became the drag queen of Christopher Street, infamous for her unique design and costume designs. She quickly became a prominent fixture in the LGBTQ community seriving as a “drag mother” helping the youth struggling LGBTQ. Johnson and Sylvia Rivera became co-founders of  STAR (Street Transvestite Action Revolutionaries). She became a symbol and later founding the STAR house, a shelter for gender-nonconforming and transgender youth.

Marsha was a beacon of the queer community in New York and beyond until she died in July of 1992. Her death was orginally a suicide, however it was later reopend as possible homicide. Even after death, she remains as one of the most well-known figures in the queer community. She inspired many activists and LGBTQ people today to fight for what they believe in.