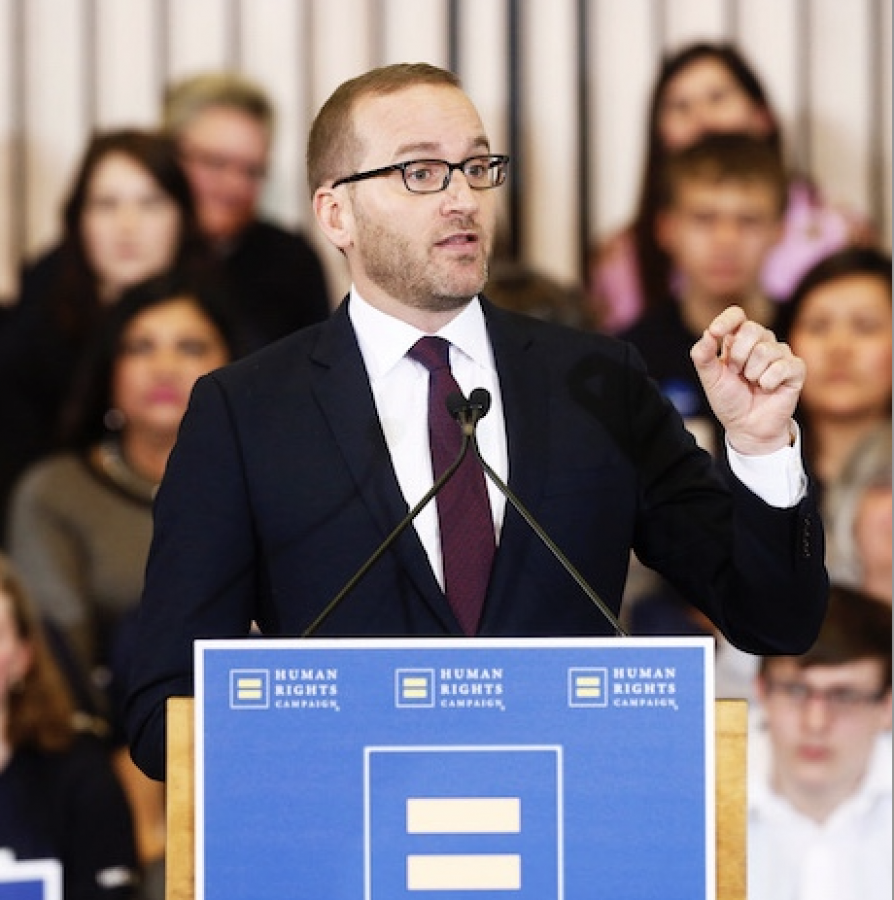 Chad Griffin is a Political Stragiest for LGBTQ rights in the United States. He was born on July 16, 1973 at Hope, Arkansas. He was well known as the former president for the Human Rights Campaign and the founder of the American Foundation for equal rights back in 2008 and 2013. In his early years, he attended Ouachita Baptist University and at the same time, he also volunteered for the 1992 Presidential Campaign of Bill Clinton. He later dropped out of college at the age of 19, and became one of the youngest people to be in the White House on the Presidential staff. Two years later, he became the White House press officer. Griffin, who is gay, is best known for his work advocating for LGBT rights. He has often cited the high rate of suicide among gay teens as motivation.  In 2008, Griffin was selected as one of The Advocate’s People of the Year. In 2013, Griffin was ranked 16th on Out magazine’s “Power 50” list of the 50-most powerful LGBT individuals in the United States.