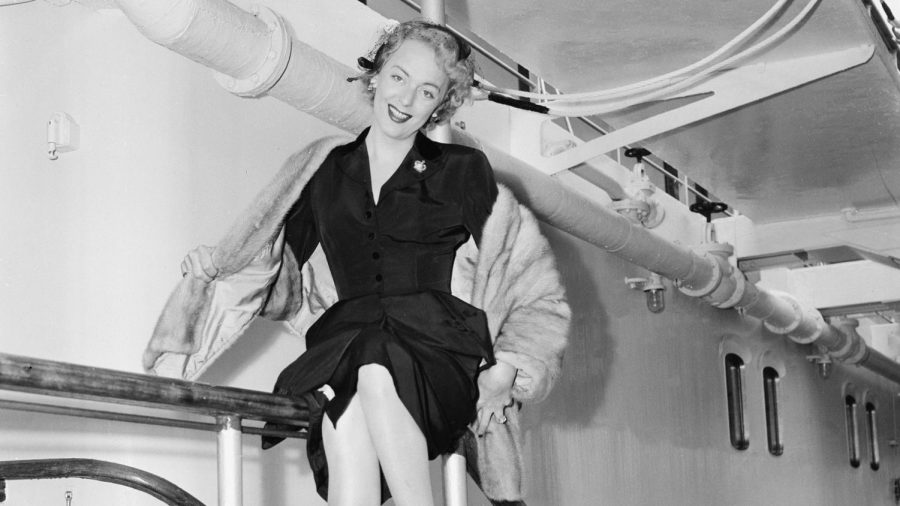 Christine Jorgensen was born on May 30, 1926, in the Bronx area of New York. She was an American transgender woman who was the first person to become widely known in the United States for having sex reassignment surgery. She paid a fee to tell her story to the press and eventually established a nightclub act.

Jorgensen was born as George William Jorgensen, Jr. Jorgensen became aware of her gender identity at a young age. In 1953, she wrote in American Weekly that she hated male clothes and questioned why hers were so different from her older sister Dorothy’s beautiful dresses. Jorgensen described herself as “lost between the sexes” as a teenager. She was more interested in girls than envious of them. Jorgensen discovered photography as an escape from her own struggles near the end of high school. Her father was a hobbyist photographer, and the two of them set up a darkroom in their home. She also attended the New York Institute of Photography for seminars.

Jorgensen floundered for a while after being discharged from the military in 1946 before deciding to transition to female. Jorgensen went to Denmark in 1950 to begin the process of transitioning from male to female. Hormone therapy and multiple procedures were part of the treatment, which was exclusively available in Europe at the time. Her story was made public while she was still in a Copenhagen hospital in 1952, and it made national headlines in the United States.

Jorgensen had to deal with headlines like “Bronx “Boy” Is Now a Girl” and “Dear Mum and Dad, Son Wrote, Have Now Become Your Daughter” which overwhelmed her from attention. While she never questioned her decision, many members of the public and the media did not, and Jorgensen became a laughingstock. Even the government was hesitant to completely acknowledge her as a woman. She announced her engagement in 1959, but her marriage license was refused since her birth certificate classified her as “male.” Others found her entertaining and fascinating, despite the fact that some rejected her. She became an instant celebrity, known for her directness and polished wit, and used the platform to advocate for transgender people. She also worked as an actress and nightclub entertainer and recorded several songs. Jorgensen often lectured on the experience of being transgender and published an autobiography in 1967. She was also a popular lecturer and the author of Christine Jorgensen: A Personal Biography, published in 1967. A fictionalized biographical film, The Christine Jorgensen Story, released in 1970, was based on her life.

Jorgensen’s highly publicized transition helped bring to light gender identity and shaped a new culture of more inclusive ideas about the subject. As a transgender spokesperson and public figure, Jorgensen influenced other transgender people to change their sex on birth certificates and to change their names.  She was a pioneer!  In the early 1970s, Jorgensen retired to South California, where she later died of bladder and lung cancer in 1989.