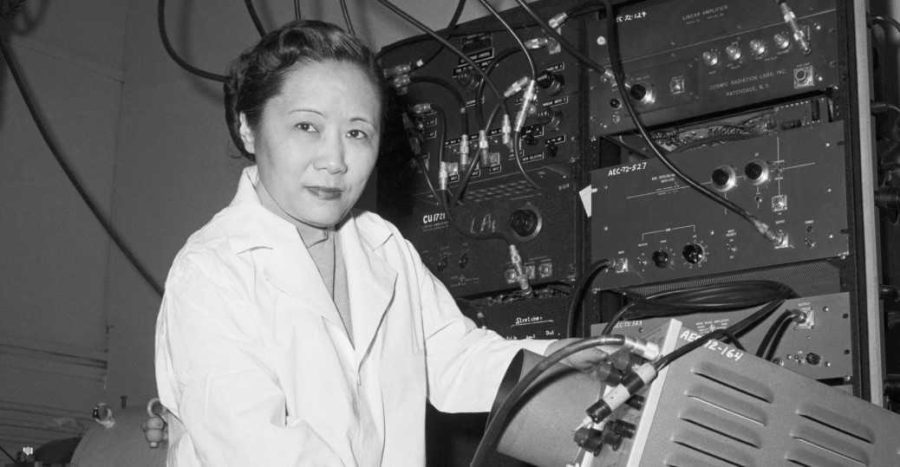 Dr. Chien-Shiung Wu was a Chinese-American particle and experimental physicist who made significant contributions. Dr.Chien is a pioneer and a figure in the history of physics. She is known as The First Lady of Physics. Most known for her works on the top-secret Manhattan project during World War 2 and her Cobalt-60 experiment. Her work is regarded as a standard among physicists today. Wu studied nuclear physics at the University of California, Berkeley and got to learn from physicists like Lawrence. Wu’s experiments, which utilized radioactive cobalt at near absolute zero proved that nuclear parties do not always act alike. Her work was not acknowledged and was taken due to the fact she was a woman. Wu continued making significant contributions throughout her time and won several awards. In 1958, she helped answer important questions about blood and sickle cell anemia. She also did research on magnetism, and on the Mossbauer effect during the 1960s. Wu was the first woman to serve as president of the American Physical Society. Not only has she done scientific research but she participated in educational programs for girls and young women. She spoke openly about her personal struggles to earn recognition for her groundbreaking work. She has encouraged many young women to keep pursuing their dreams. In 1958, Wu was the first woman to get an honorary doctorate in science from Princeton. In 1969, the first Research Corporation Award was given to a woman and that woman was Dr.Chien-Shiung Wu. Her awards include the National Medal of Science, the Comstock Prize, and the first honorary doctorate awarded to a woman at Princeton University. She also won the Wolf Prize in Physics in 1978. Her book Beta Decay, published in 1965, is still a standard reference for nuclear physicists.  After her contributions, she started to get the respect the way she was supposed to.