May is Mental Health Awareness Month 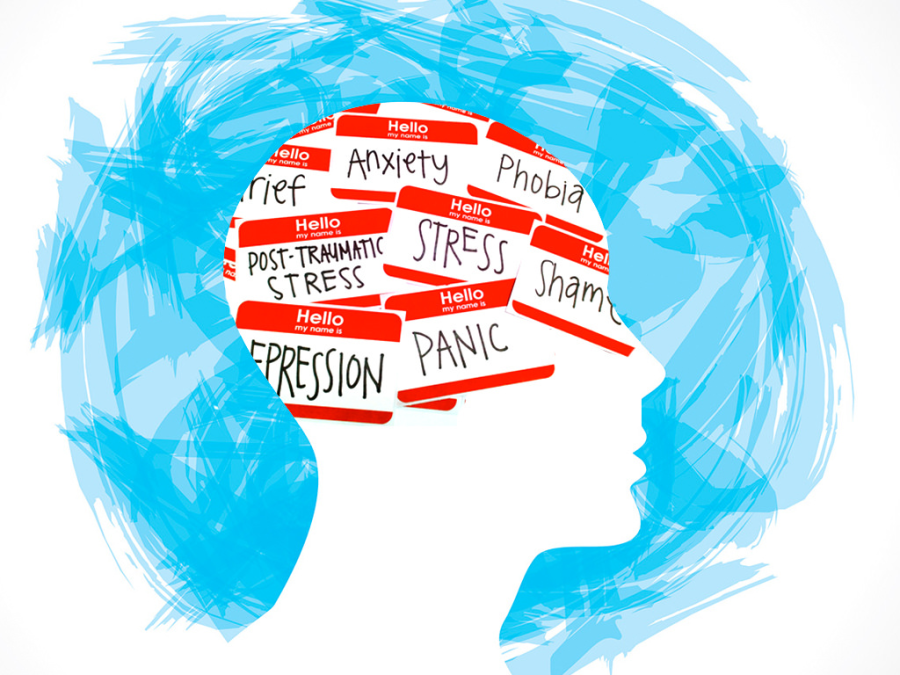 Mental health disorders affecting children and adolescents can range from attention deficit hyperactivity disorder (ADHD) to autism, depression, eating disorders, schizophrenia, and others. Students suffering from these conditions face significant barriers to learning and are less likely to graduate from high school.

Many adolescents experience positive mental health, but an estimated 49.5 percent of adolescents has had a mental health disorder at some point in their lives. On a 10-point scale, American teens have rated their stress rate at an average scored of 5.8, compared to normal values of 3.8. Between 20% – 30% of adolescents report symptoms of depression. While depression once was considered an “adult” affliction, the mean age of onset today is 15. Almost 9 percent of high school students have attempted suicide in the past year. NASSP believes, and recent research has confirmed, that school leadership affects student achievement (second only to instruction, particularly for at-risk students).

Principals and assistant principals play a critical role in leading schools’ efforts to serve each student—particularly those who are at risk. Outside influences such as social media, peer pressure, family issues, and college deadlines are some of the most common reasons why a high schooler may struggle. Frequently, suicide and depression become punchlines on social media, leading many to make light of these issues.

These challenges underscore the need for comprehensive mental health support services and prevention programs to build the capacity of schools as they help each student reach his or her maximum potential. The value of significant investments in school-based mental health programs is the right thing to do, and its efficacy is also borne out by prevailing research and data. As a 2017 research review in the Harvard Review of Psychiatry asserted, there is a growing body of evidence that supports the effectiveness of mental health programs in schools and their ability to reach large numbers of children.