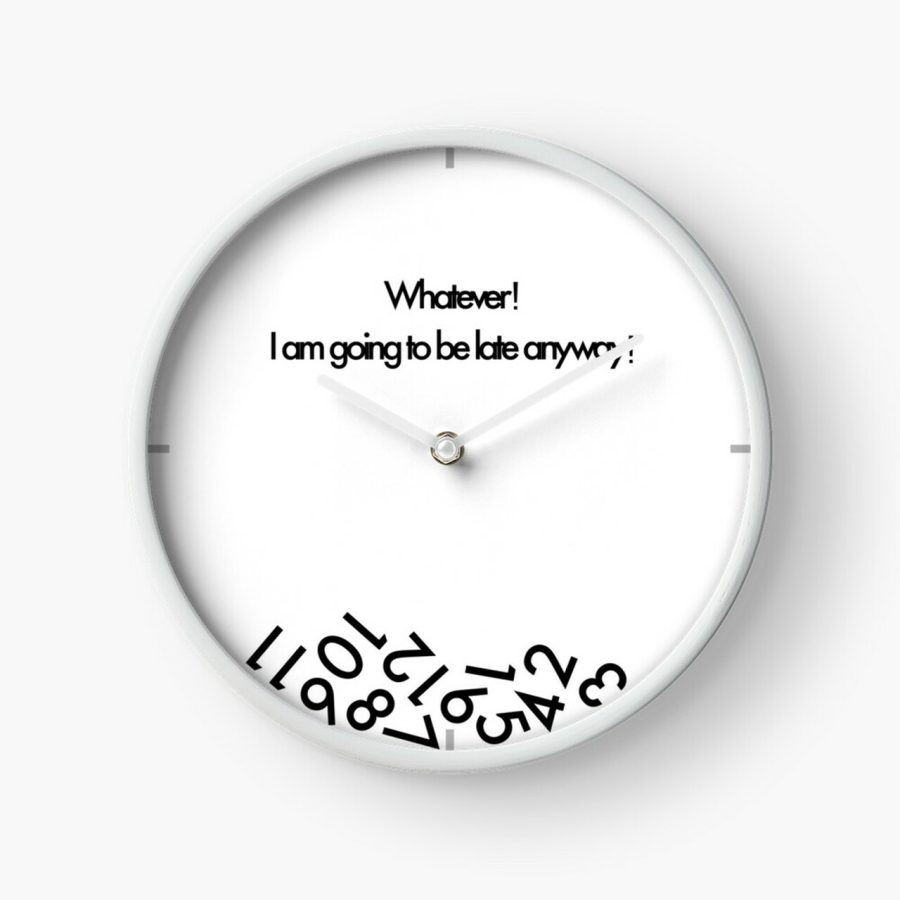 You’ve seen kids with tardy passes around the school right? There are tons of reasons why they’re late to school and class every day.

Sometimes students make up excuses to their teachers, so much so they’ve heard every excuse in the book: “I had to walk.” “I missed my bus.” “I couldn’t get a ride.” “The line at Starbucks was long.” But the number one reason why students are late to school is because they stay up late.

A lot of students love staying up late, often falling asleep around one or two in the morning. Sometimes they may stay up until  four or five in the morning because they were either on their phone or they weren’t able to get any sleep at all. Some students just can’t put their phones down and are addicted to watching videos on Tik Tok or other platforms. Others may have outside influences that prevent them from sleeping.  Either way, students are not getting enough sleep even though the school district implemented Late Start.

However, a more serious reason for not getting enough sleep may be due to depression or personal problems that can mess you up in a lot of ways. Some schools do not understand what is happening at a student’s home.  But then again, many students do not want to share what is happening.  Many students appreciate when their teachers check in with them, but not a lot of them do that.

The thing about students being late to school and class is that they’ll be late every day no matter how many times teachers and staff tell them to go to class. You can tell them once, you can tell them twice, whether you told them once or multiple times, students will do what they want. In addition, some students would rather ditch their classes and go with their friends than go to class. These will be the same students who will not pass their classes and have to go to summer school, and who wants to spend their summer at school?