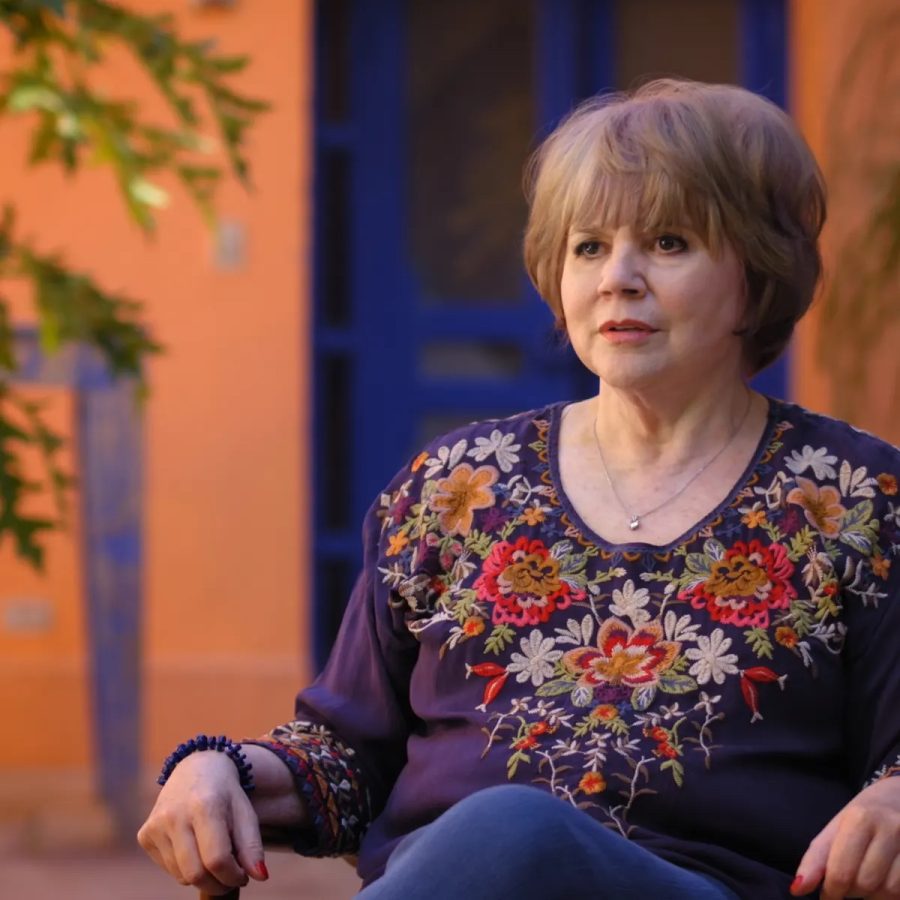 Linda Ronstadt was born in Arizona in 1946. She lived 40 miles from the Mexican border, but her Mexican heritage wasn’t always apparent. Ronstadt and her family would visit Mexico frequently. Her grandfather taught her many standards, which she later recorded on 1989’s Canciones de Mi Padre and 1991’s Más Canciones. She has influenced a lot of songwriters such as Warren Zevon and Wendy Waldman, and is considered the most influential Chicana musicians ever. Ronstadt was encouraged by her Mexican American family whose musical roots run deep. Ronstadt was the first female artist to have four consecutive albums go platinum, nominated for 27 grammy awards and has won 11. Ronstadt didn’t settle for a single genre, because she did rock, folk, country, opera , jazz, and even mariachi. Linda Rostadt no longer sings due to her 2013 diagnosis of Parkinson’s disease (A disorder of the central nervous system that affects movement, often including tremors.)

For Ronstadt, Mexican culture has always been a source of pride. Ronstadt speaks a lot about her heritage and immigrant rights in her documentary, The Sound of My Voice. She spoke about how because she was lightskinned, a lot of people would make anti-Mexican remarks and she would get upset about it. The documentary talks about Ronstadt’s Mexican identity in the spotlight and highlights the power of culture and music with one’s roots. Ronstast’s doesnt just only talk about her identity, she describes how often times Latinos – and Mexicans specially- are described as “invisible”. In the docoumontary , she doesnt just only speak about herself but the Mexican community and backing up their rights.